Taking the Internet to the areas of the planet that do not yet have connectivity is the challenge of the future, especially for Africa. Being successful means guaranteeing rights and services to millions of people and unlocking a market that is potentially very lucrative. VuBlog offers a brief summary on the topic, between statistical analysis and news of new projects.

The Internet struggles even in the city

In Africa, it is not only the rural areas that have a connectivity deficit. Even in the city, service is far from the optimum standard. A study promoted by the Worldwide Broadband Alliance, and published by The Economic Times, shows how 82% of all African citizens do not have access to the Internet, as opposed to a global average of about 50%.

Satcoms for e-learning in South Africa

Guaranteeing the right to an education in rural areas of Africa is often quite difficult. The distances and the lack of road infrastructures make it impossible for thousands of young people to reach the schools. New technologies can help to combat this gap, thanks to the use of e-learning platforms. An example of this is the Satcoms project in South Africa, illustrated by an article at Phys.org.

To continue growing in Africa, mobile telecommunications providers need to reach people who have no connection today. Large investments are needed to do this. However, in Rwanda, the Vanu company has designed a system that allows maximum connectivity to be achieved, while lowering the costs. The founder, Vanu Bose, talks about it in an interview granted to All Africa.

Microsoft in support of small startups

Many giants in the hi-tech sector have chosen to invest significant amounts in projects to increase connectivity in rural African areas. One of these is Microsoft which has, however, as an article in Financial Express explains, chosen a different approach – not large amounts poured into large-scale operations, but a capillary support for small startups and local initiatives. 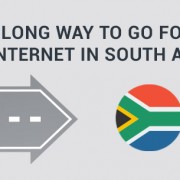 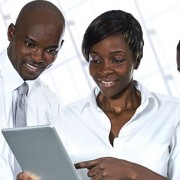 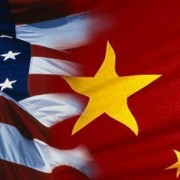 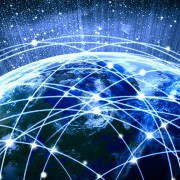 The future of the Internet: even the network needs innovation 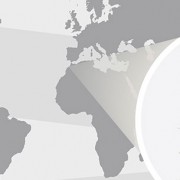 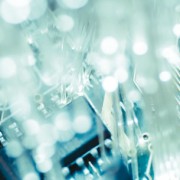 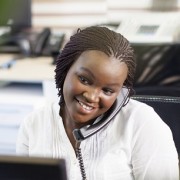 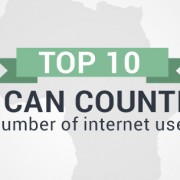 Sign up to Newsletter
Networked Society City Index, Stockholm is the “smartest” city