On this day seven agreements were signed between private companies in the Kingdom of Bahrain and Italian, for a total value of around 330 million €.

The goals achieved during this meeting are the fruits of the close collaboration between Confindustria Assafrica & Mediterraneo and the Economic development board of Bahrain.

In addition to the Crown Prince of Bahrain, the country’s main financial and economic ministers were present, as well as the decision makers of most public and private companies in Bahrain.

Below is the video of the opening speech by President Giovanni Ottati and the meeting with the Crown Prince. 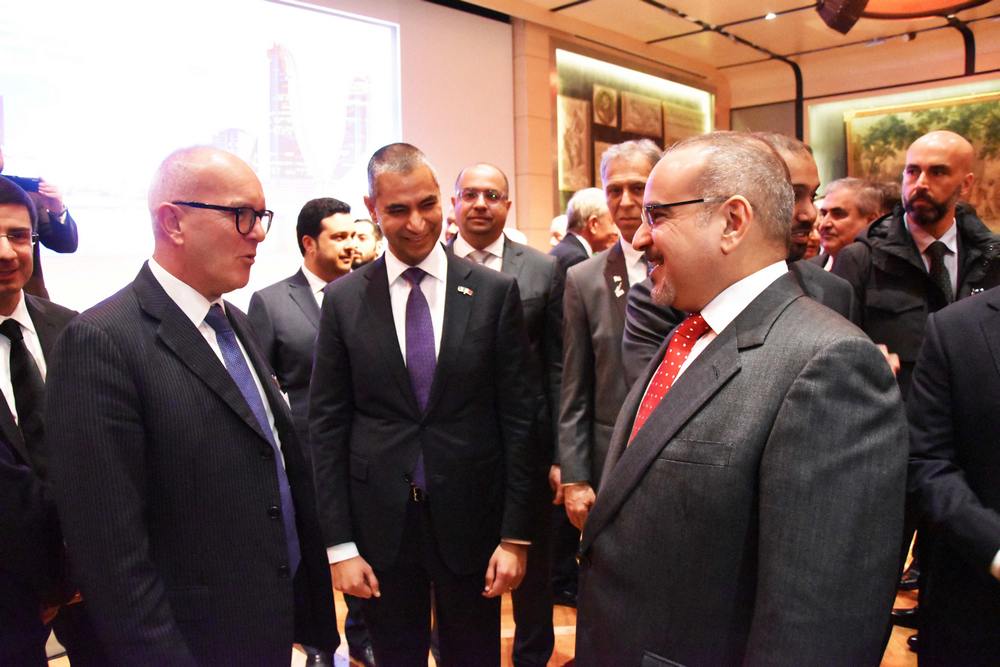 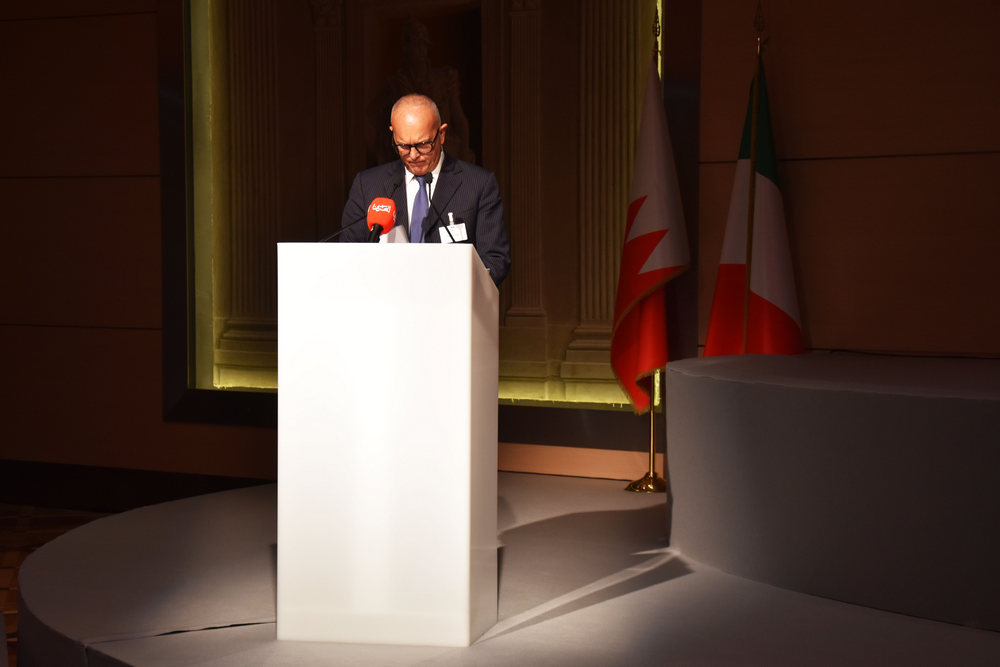 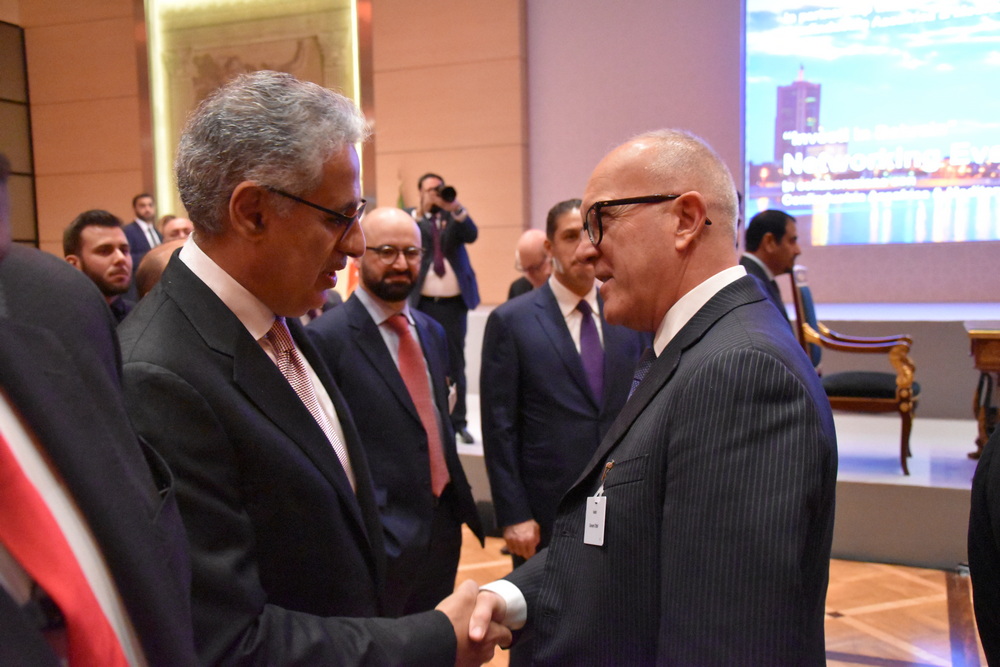 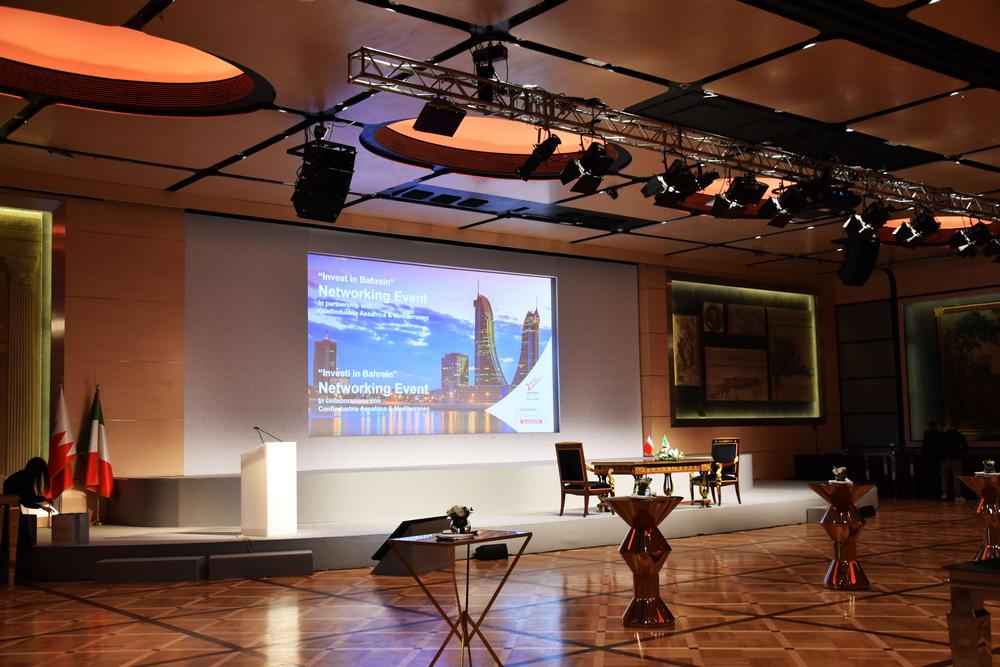 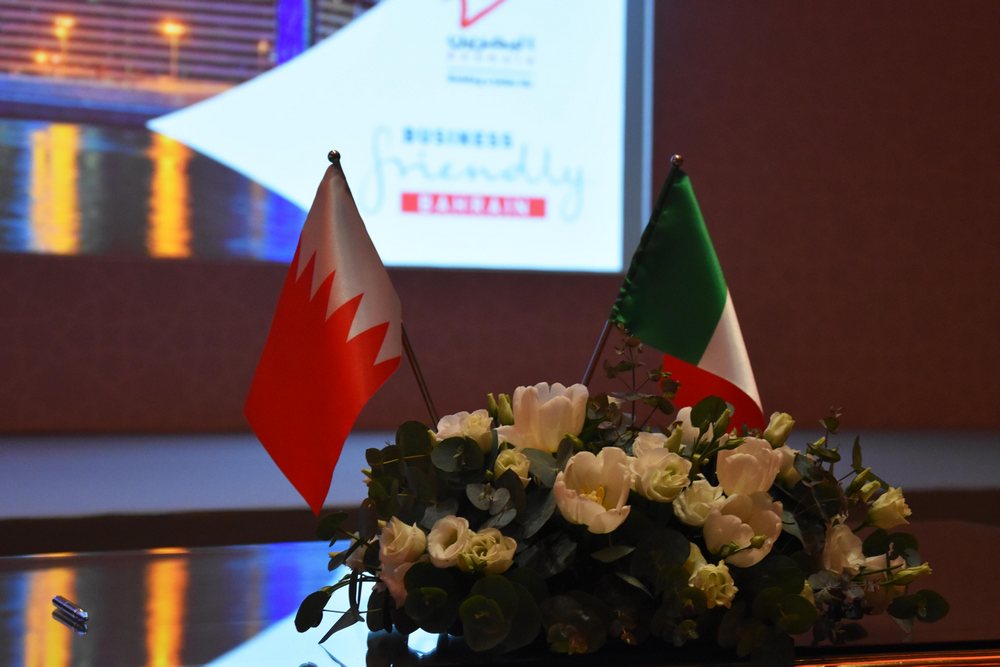 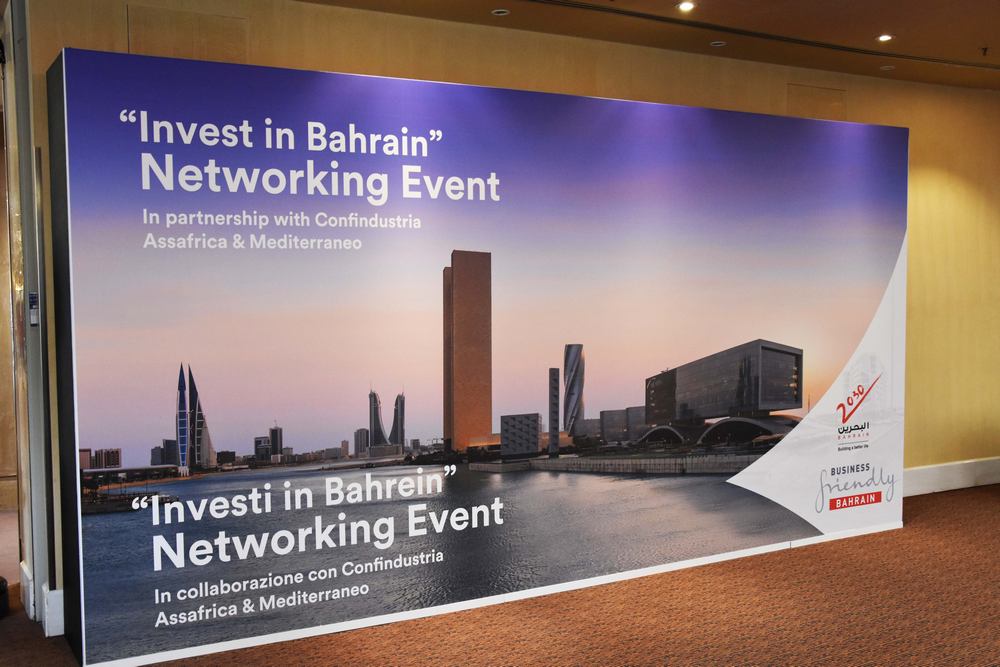 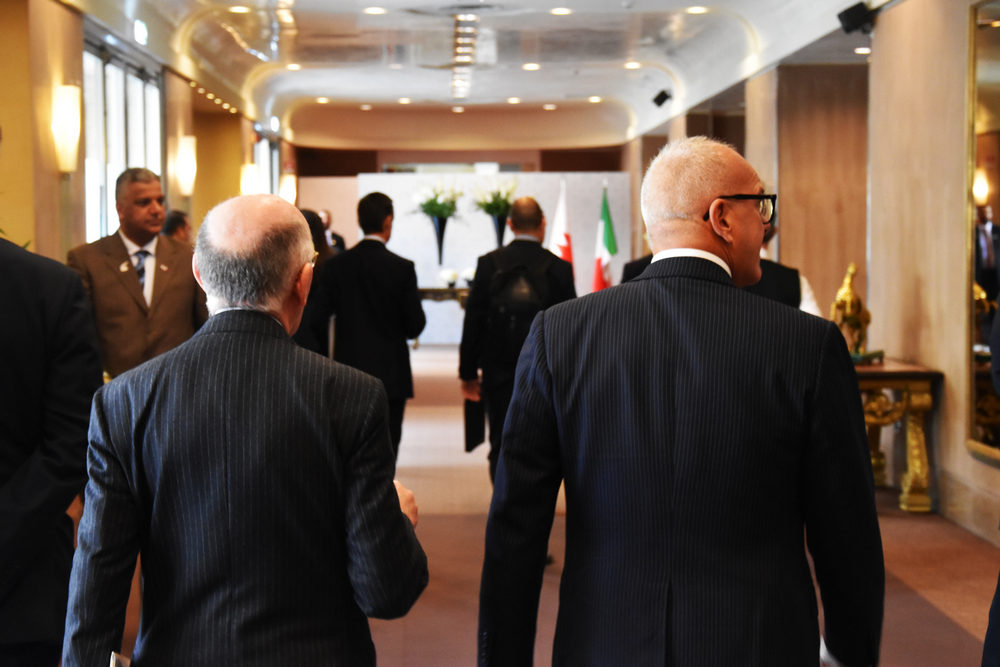 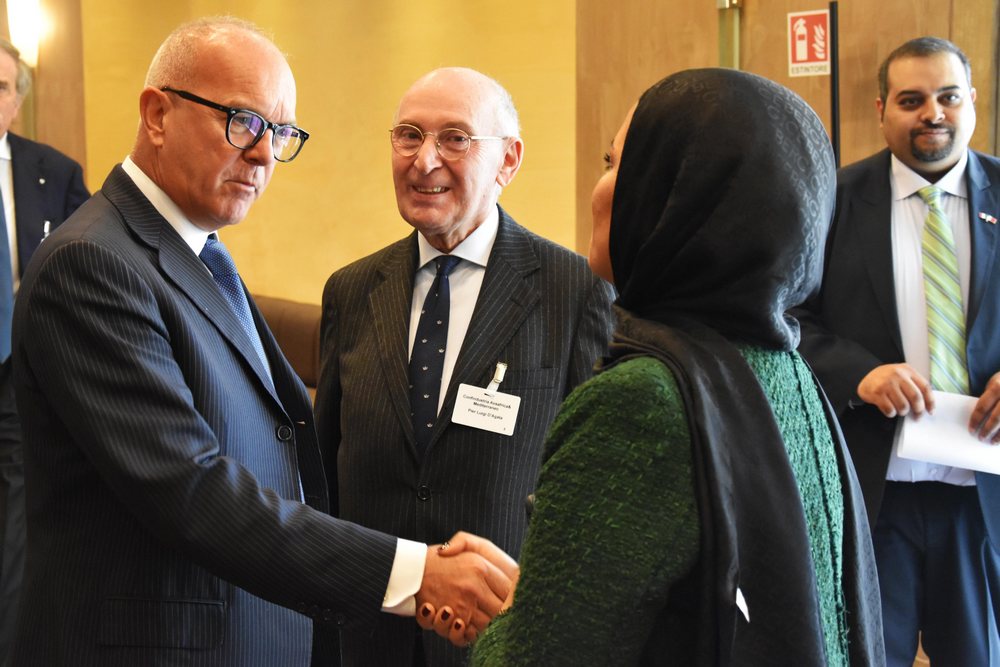 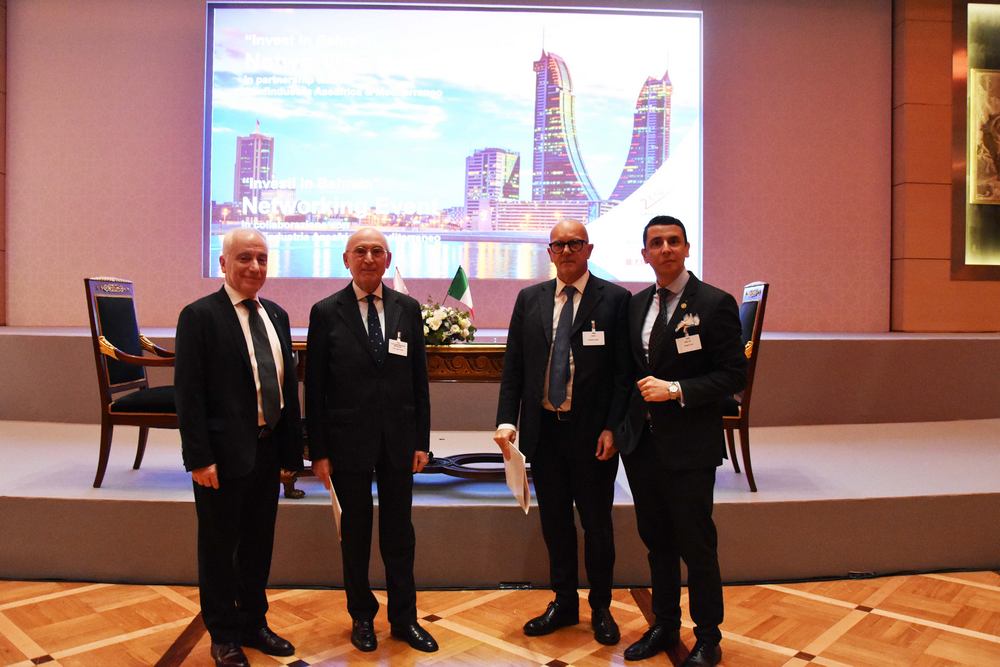 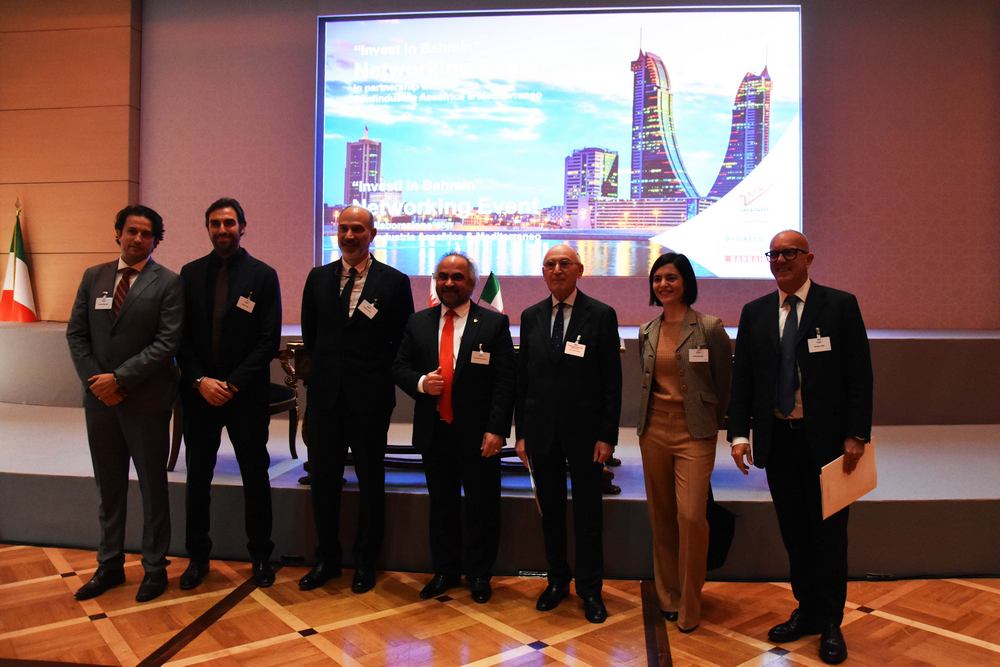 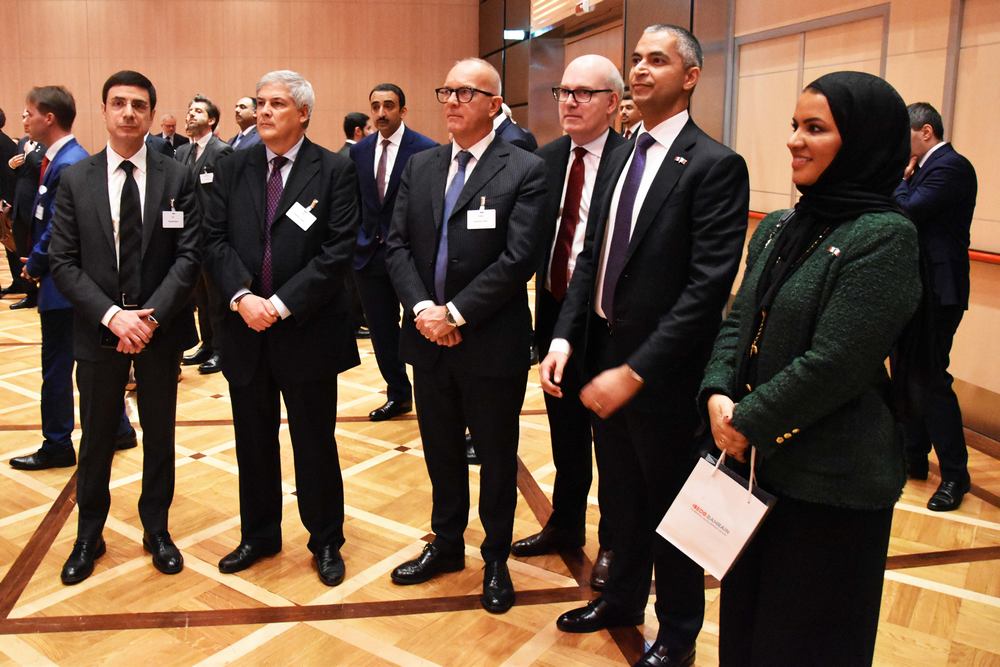