Cyber Security and IoT often go together. In the last year, we’ve seen the use of Internet of Things devices within the home and the workplace surge significantly.

The access to connected devices (phones, computers, even toys) has undoubtedly improved the way consumers interact with these every day items, but it has also exposed them to a number of unprecedented vulnerabilities.

This increase in the use of connected devices has also led to a range of cyber security risks for enterprises themselves. As the lines between personal and work related use of these devices continue to blur, we’re seeing more cybercriminals target the personal connected devices of employees, as well as office devices, in attempts to infect entire organisations.

One of the most used types of IoT cyber security incidents is known as Distributed Denial of Service (DDoS) attacks. These are attempts to make an online service unavailable by overwhelming it with traffic from multiple comprised devices. DDoS attacks are becoming increasingly common globally.

According to the latest annual Telstra Cyber Security Report, 59% of Australian businesses and 43% of Asian businesses have experienced a DDoS attack on at least a yearly basis.
The good news is that everyone can take precautions to prevent their IoT devices from being hijacked by malware and used in DDoS attacks. 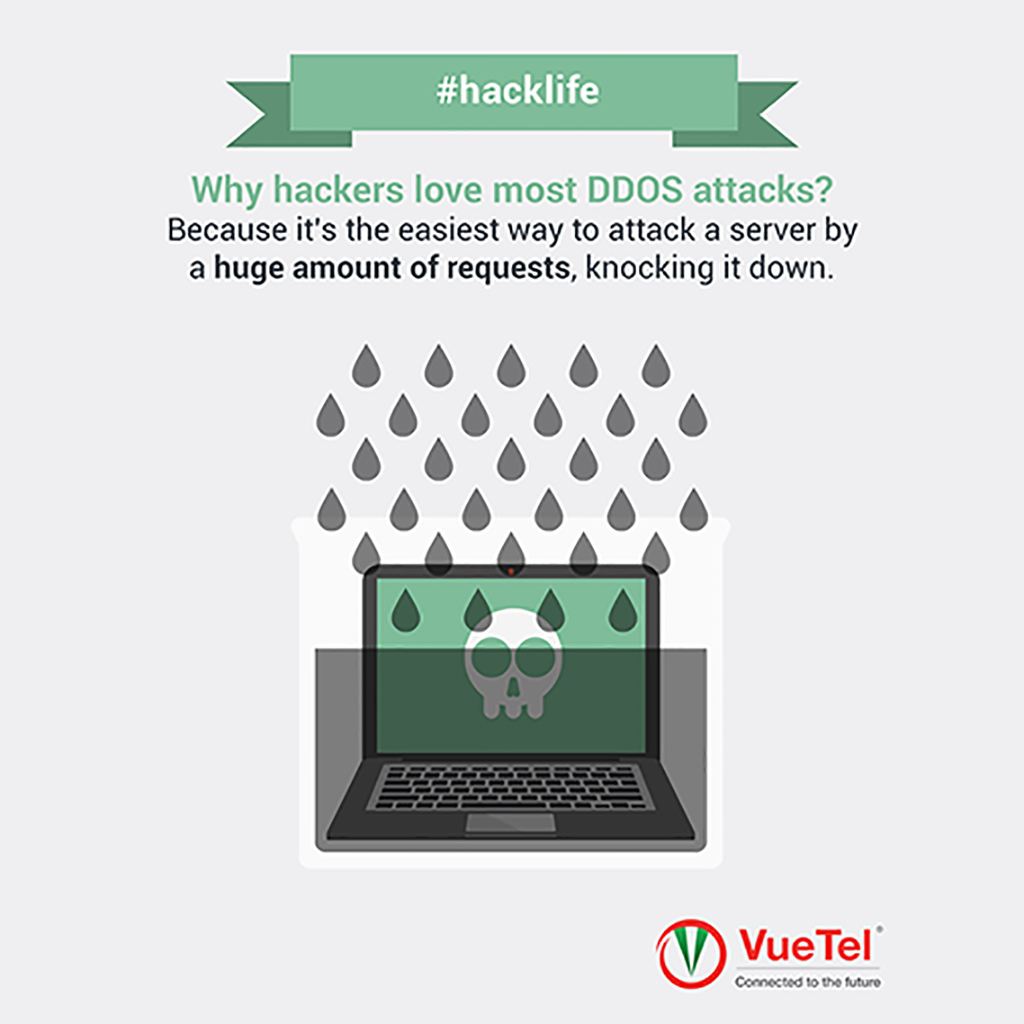 What to do in case of DDos attacks?

• Update administrator usernames and passwords to become strong and unique.
• Disable remote access to your devices and block/close unauthorised access using the following protocol ports but not limited to: SSH (22), Telnet (23) and HTTP/HTTPS (80/443).
• Perform updates/patching and review changes in features and settings on a regular basis for IoT as per any other computer on your network.
• Ensure staff responsible for Electronic Security and Physical Security are educated on the precautions required when purchasing and deploying security devices such as IP-enabled surveillance cameras.