Digitalisation in Togo is a slow process.

Togo is a Western African country, bordering Ghana, Burkina Faso and Benin.
It has a population of 7.59 million people, but those who actively use the Internet are very low: only 0.55 million people, for a penetration rate of 7%.

What devices do they use most often in Togo? 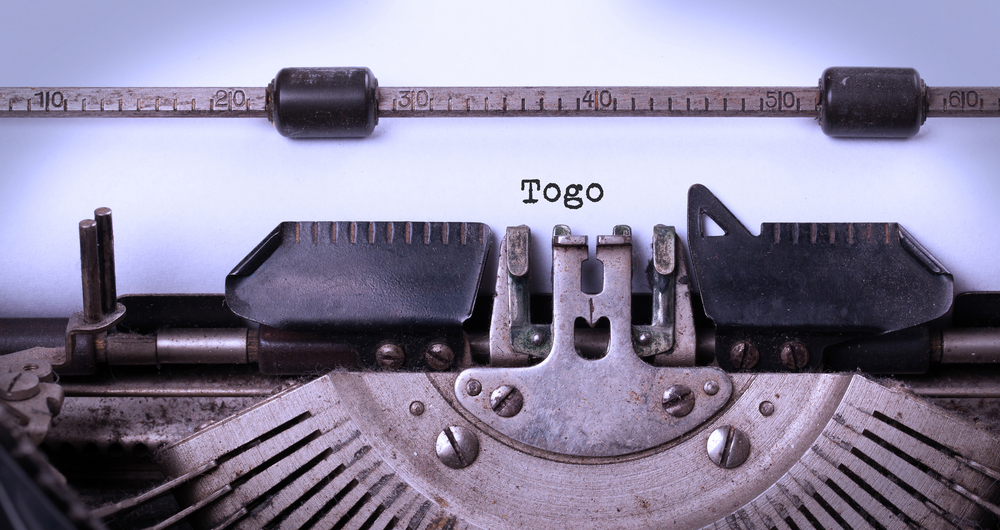 The use of desktop computers fell last year by 38%, amounting to 23% of the total. Meanwhile in strong growth is the use of smartphones: in fact it represents 76% of the total.

The social media trend in any case confirmed the country’s statistics: only 470,000 Facebook registered users, of which 75% were men.
The use of technology is limited to a small portion of the population, mostly males, and in a very small number of people.