The world is still preparing for the implementation of 5G, but progress never stops.
Somewhere, someone is already thinking about 6G, the next data communication standard.

Given that it will be from the end of this year that we will begin to have smartphones supporting 5G architectures, which we discussed in this article, 6G is a project in an embryonic status.

The country currently working on this project is Finland, specifically the University of Oulu, with the approval of the Finnish government and the Helsinki Academy of Sciences.
The project is called 6Genesis and since 2018, when it started, it has already collected about 251 million euros in funding.

Ari Pouttu, the deputy director of the program, in fact states at the Mobile World Congress in Barcelona, ​​that he is patenting useful equipment and materials to touch the teraherz frequencies, making wireless connectivity evolve, reaching the simultaneous transmission of data between machines to unleash the still unexpressed potential of automated processes.

In Finland, in Oulu, around 300 people are currently active on this ambitious project. Pouttu continues: “By 2020 we expect to involve research in cybersecurity“.
In the design of the 6G it seems that the infrastructures and the materials are fundamental for the success. The 5G that, we must remember, still needs to be implemented, uses frequencies in the blocks 3.4-3.8 gigahertz and 24-25 Ghz.
If you want to increase the bandwidth then you will have to invest in new materials that can allow for the real leap in quality, thus freeing up capacity to carry greater quantities of data to even lower latency.

It seems that Finland is not the only country interested in discovering the post 5G era, even China seems to have begun to do research in this regard, as reported by Su Xin, the head of the 5G technology working group at the Ministry of Chinese industry and IT. 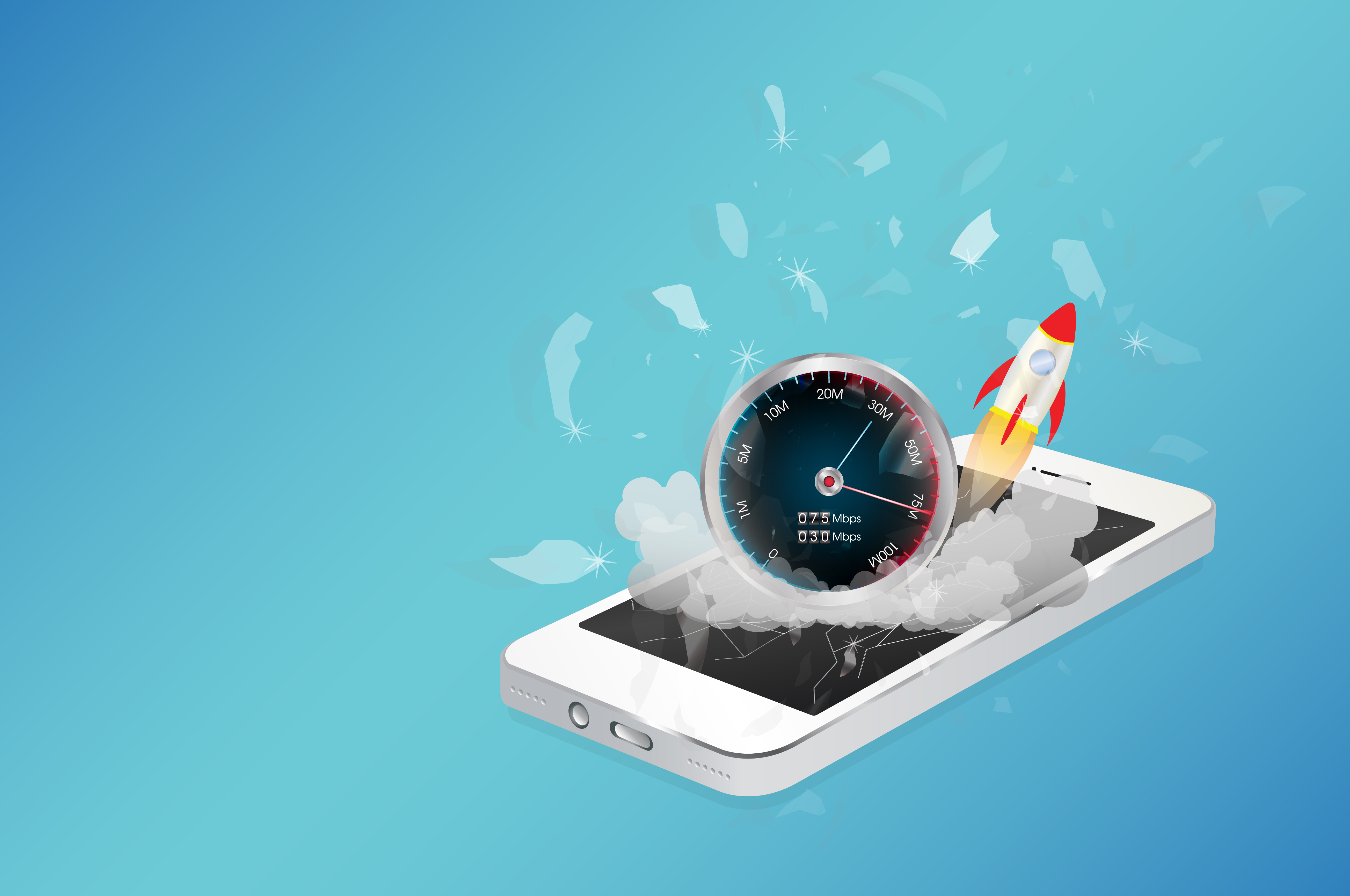 These are communication standards and between these three the main differences pass through connection speed and latency, which means the time gap that passes between the sending of a specific command and its execution.

The 5G, whose implementations will begin at the end of the year, will have an average speed of about 1000 times greater than 4G. Only this will radically change the uses that can be made of it in any production area.
The 6G instead will bring the download speed up to 1TB per second, probably becoming a much more capillary network, reaching to reach many geographical areas that now remain unguarded by the connection.

US Roma Rugby: in three years from the failure to the promotion in B Series
Scroll to top