The 750 Italian entrepreneurs who actively work in Tunisia represent a 25% of the country’s businesses. In the aftermath of the attack at the Bardo Museum in Tunis, they seem determined to stay, refusing to be cowed by those who want to undermine the country’s economic and political stability.

Roberto Bongiorni from “Il Sole 24Ore” interviewed some of these entrepreneurs to tell their stories and their plans for the future. Amongst them also Giovanni Ottati, CEO of VueTel Italia, a telecom company that plays an important role in the Tunisian economy, considering that the telecommunications sector represents 55% of the country’s GDP.

Vuetel Italia has been investing in the North African country for quite a long time now, with great results. At the moment it controls the 65% of Vuetel Tunisia.

The company’s investment goes beyond the mere infrastructure program, and taps into the human resources as well. As the CEO explains, Vuetel is already hiring young Tunisian graduates:

“The efficient Tunisian Universities produce competent technicians in the engineering and ITC sectors. The Tunisian people have struggled for a long time, and have now given themselves a renewed institutional balance. Even a moderate islamic party such as Ennahda has contributed to the country’s growth. We intend to remain here and thrive”.

Full version of the article. 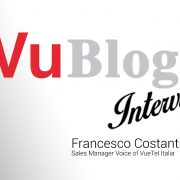 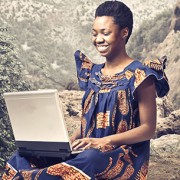 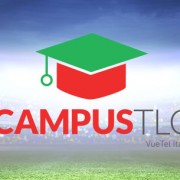 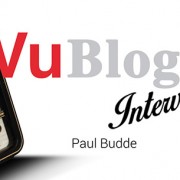 Paul Budde: the person in the centre of the “smart cities” 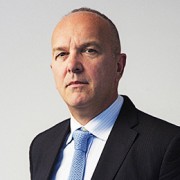 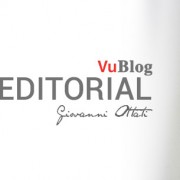 VueTel Italia grows thanks to the talent of its professionals 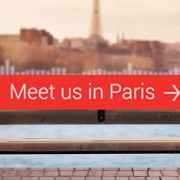 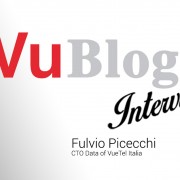