December 8th in Italy is the Feast of the Immaculate Conception, it’s true. In the neighborhood of Pietralata, Rome, however, this day has another meaning: December 8 also means Invictus, the great rugby party. At the Uisp Sports Center “Fulvio Bernardini” hundreds of children [700, ed] of 52 teams have been on the playing field putting together Under 6, Under 8, Under 10 and Under 12.

In addition to the two previous editions, this year the Under 12 qualifying groups were held in a nearby structure, the “Alberini” plant.
The games all took place under the banner of friendship, sporting spirit and sharing.

All the Yellow-blue of US Roma Rugby 1947 staff worked hard and with passion to welcome teams from all the region, and from outside. Among the others we can mention the Rugby Amateurs of Naples, the “Us Benevento”, the “Rugby Pompei”, the “Polisportiva L’Aquila”, the “Marsicani dell’Avezzano” and the little ones of the Adriatic Sea.

At the end of the day, VueTel, the team’s sponsor, could not be missing, in the person of Giovanni Ottati as Sole Director of the company. 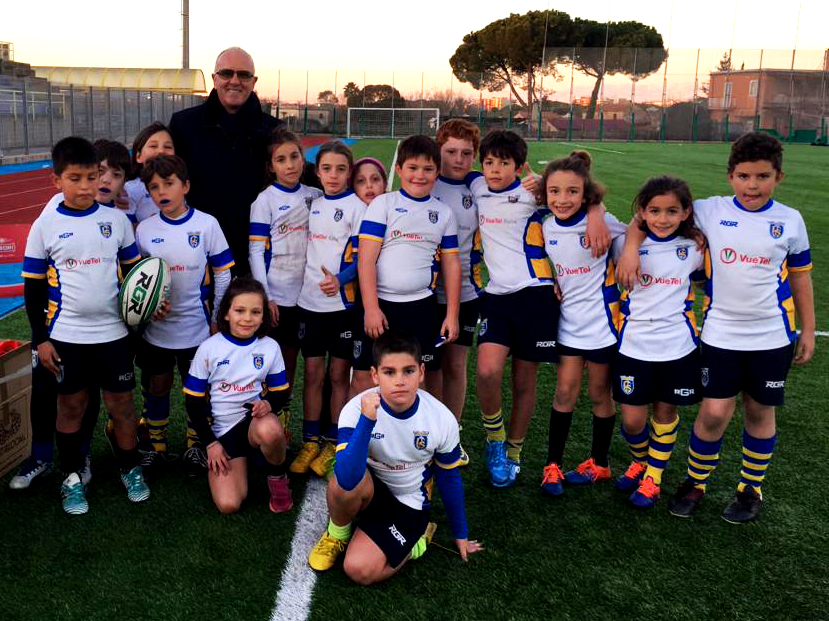 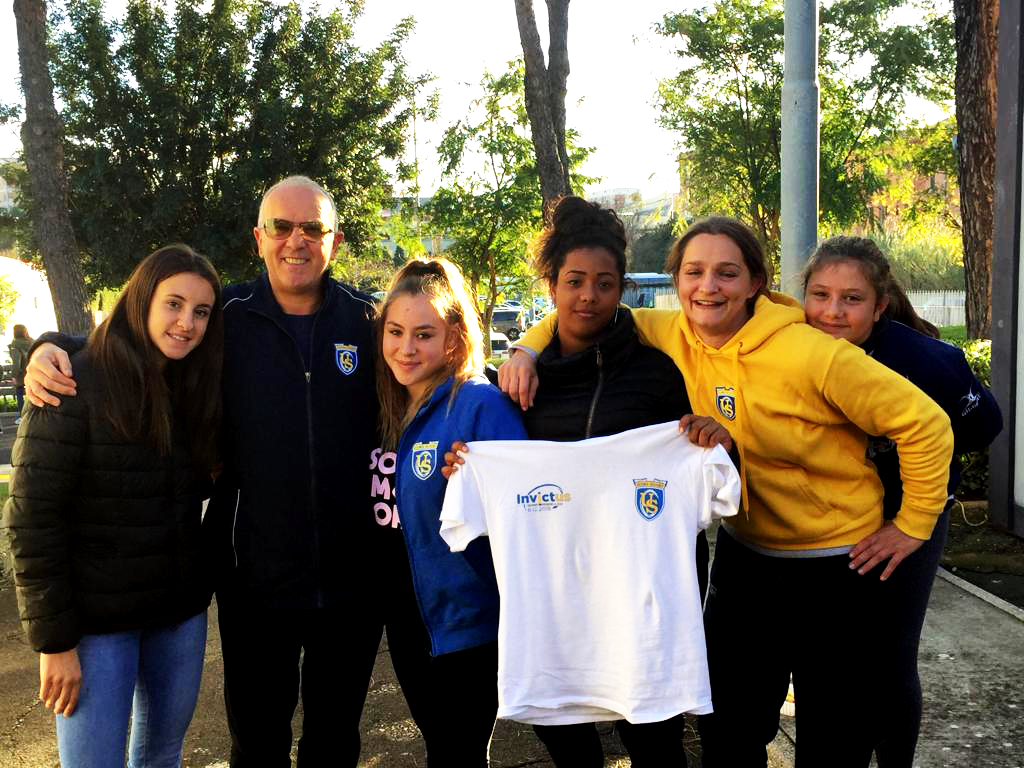 Since it is a day of celebration, there are plenty of Roman and Lazio food and wine specialties, thanks to some activities and the work of many “Us” mothers who have helped with the many mouths to feed after an intense day of sport.