Despite the ongoing bloody conflict, Libya does not seem to have stalled in its slow but steady path towards the dissemination of connectivity. According to estimates made by Internet Live Stats, based on data from the International Telecommunications Union, at the end of 2016 the Internet penetration rate will reach 21.1%, with a growth of 10% over the previous year. A pace of development that is incomparable to what the country had before the war, but which is still very significant. 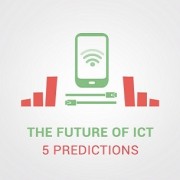 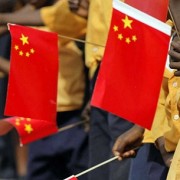 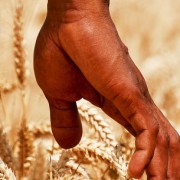 Kenya and South Sudan linked by an optical fibre cable

Sign up to Newsletter
Visual Networking Index, the focus on Africa and the Middle East