VueTel deals in telecommunications, global interlinks, voice and data traffic, research and development and technological development. It does so by clinching relations with the world’s largest carriers, with universities and working with expert professionals in this sector.

To know more about Vuetel services click here to discover our voice and data offer.

Its strong business orientation does not however distract it from its land of origin, Italy. A country full of opportunities and with a strong passion for sport. And it is precisely with regard to sport that VueTel has decided to try its hand, becoming ambassador and main sponsor of the US Roma Rugby 1947 sports club.

A passion for rugby

VueTel’s CEO, Giovanni Ottati, a highly-experienced Roman businessman, had immediate confidence in the project, becoming its sponsor and Honorary President. In the 2016/2017 season, the first team began playing in the C2 Series, along with players of various ages.
Team members also included players who had taken part in the A series championship in the previous season. Under 6, Under 8, Under 10, Under 12 and Under 14 categories were created, while the end goal is to take part in all the federal categories. 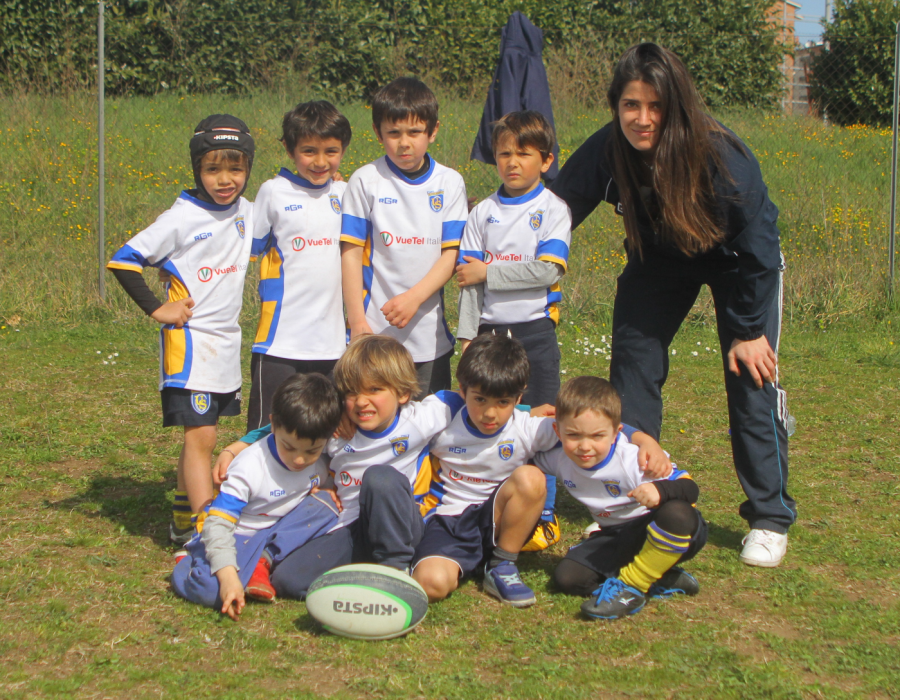 The worlds of business and sport share values such as determination, knowledge and courage. The support given by VueTel to the team thus becomes part of a bigger objective – to help youngsters achieve increasingly more ambitious goals.

Just as in the Company, the average age of employees is around 30, in Rugby too, the ambitions and strength of character of young sportsperson are cultivated and they are helped to extend their horizons.

Do you want to discover more? Subscribe here to our newsletter!