Smart work, teleworking, remote work, flexible work. All terms that identify a single concept: the possibility of working from your own home or in any case not from your office workstation.

Given the well-known situation experienced by many countries, especially in Italy, many companies have had to make a virtue of necessity and reorganize their work, activities and relationships with employees and colleagues.

Before Covid-19 and the health emergency that resulted from it, 570 thousand workers benefited from smart working in Italy, about 2% of employees. In the United Kingdom the figure stood at 20.2%, 16.6% in France and 8.6% in Germany.

Suddenly – unfortunately – the pandemic has exploded. Over a few days in Italy, over 500,000 workers were forced to work from home, a figure that continues to grow day by day. It also seems that, as evidence of this, data traffic on fixed lines has grown exponentially, with an average of 20% and peaks of up to 50%.

Agile work: are they all the same?

In a bit of clarity, in peacetime, there are two types of work from home. Smartworking and teleworking are two terms that define two ways of understanding work in a different way.
Smartworking defines a condition in which the worker works permanently in the office and chooses the days in which he remains at home, organizing himself with the tasks, producing a given result.
Teleworking, on the other hand, is a choice that is made at the origin of the employment relationship: it means working permanently remotely, but with the necessary structures (connection, computer, other).

The condition that all workers and entrepreneurs are experiencing today is no longer just about smartworking, but about teleworking. This has meant that we are facing the greatest remote work test that has ever been done not only in Italy, but in the whole world. 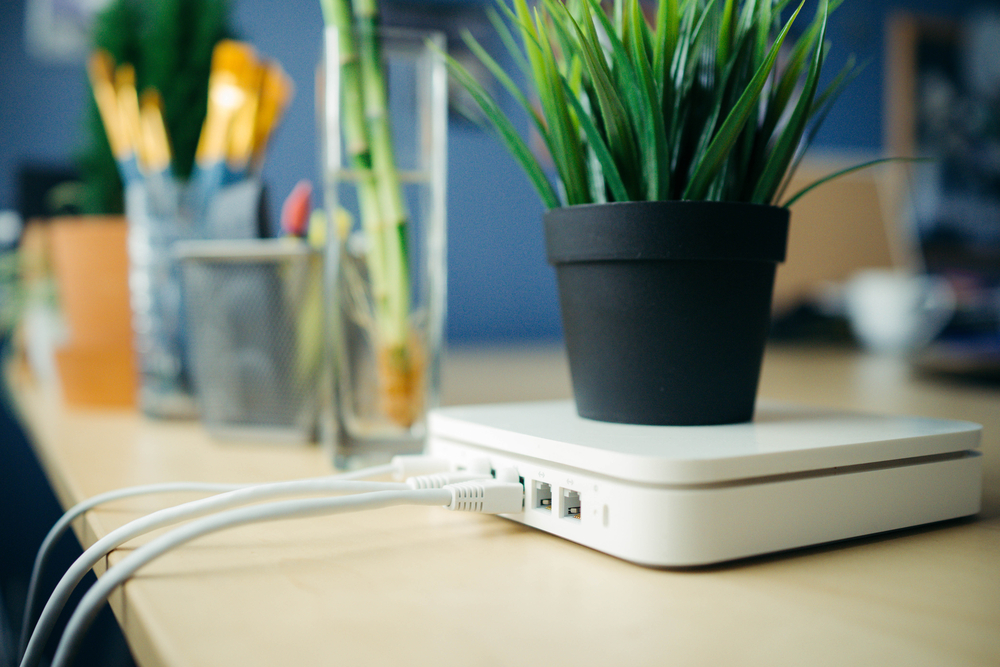 Sudden and sudden smart working naturally posed the infrastructure criticality. In Italy, ultra-fast broadband reaches only 24% of the population, while the European average stands at 60%.
To date, approximately 11 million Italians residing in rural, mountain or suburban areas remain completely exposed by broadband.

On the other hand, the benefits are considerable, provided that the network infrastructures allow adequate connections. At the environmental level, savings are in a lower level of pollution, lower cost of company utilities or fixed costs and, in general, you gain in greater productivity.

In a study recently published by Bocconi University, it emerged that over 9 months of experimentation, the group of workers in smart working were less absent, compliance with deadlines increased by 4.5% and efficiency by 5%.

The health emergency, telecommunications and network infrastructures
Scroll to top