BECAME PART OF THE AFRICAN UNION IN 2017, MOROCCO IS MOVING AHEAD THANKS TO A STRONGER INTEGRATION WITH THE SUBSAHARIAN AREA 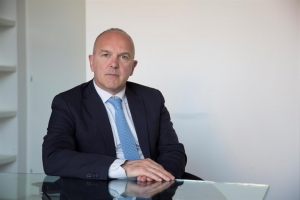 In Italy there is a hiatus of knowledge about economic Morocco, one of Connext’s leading countries.
Known in Italy mainly as a tourist destination (11.3 million visitors between January and November 2018), Morocco is an emerging country from many points of view, including the linguistic one, with an easy play on words.

In fact, it is called “Emergence Maroc“, (whose translation is not “Emergency Morocco” but “Emerging Morocco”) also the National Development Pact signed by institutions and companies presented to the King on June 29th, 2008 in a major manifestation in Tangiers, in which Assafrica was the only Italian business association to be present.

Since then the Kingdom has jumped to the fore for its vision of the country. In the annual “Doing Business 2019” ranking of the World Bank on the ease of doing business the Morocco has earned nine places compared to last year, ranking at 60°, the first among the countries of North Africa, to a handful of positions from Italy, classified in 51st place. And according to the World Bank this year the country will grow by 2.9%.

These results are mainly linked to the strategy of economic and political integration with sub-Saharan Africa implemented over the last ten years through the two levers of foreign and economic policy.
In terms of foreign policy, in fact, the King undertook an effective strategy, weaving a dense network of diplomatic contacts aimed at building the necessary consensus to reintegrate the Moroccan presence in the African Union (the country had not joined for reasons connected to the conflict with the Polisario Front for the sovereignty over the southern provinces of Western Sahara), and then return to the AU at the beginning of 2017.

But at the same time it has also developed a scheme of economic diplomacy superimposable to the Italian System missions , being constantly accompanied by Cgem, the national “Confindustria“, which in turn has built an equally dense network of business contacts and collaboration agreements with sub-Saharan African sister societies.
Massive investments in sub-Saharan Africa in the financial sector through the acquisition of many banks and in the ICT sector have completed the work in terms of economic policy. The third sector (and third strand) currently emerging in Morocco is renewable energy, thanks to which, in 2030, the country intends to cover 52% of its energy needs. 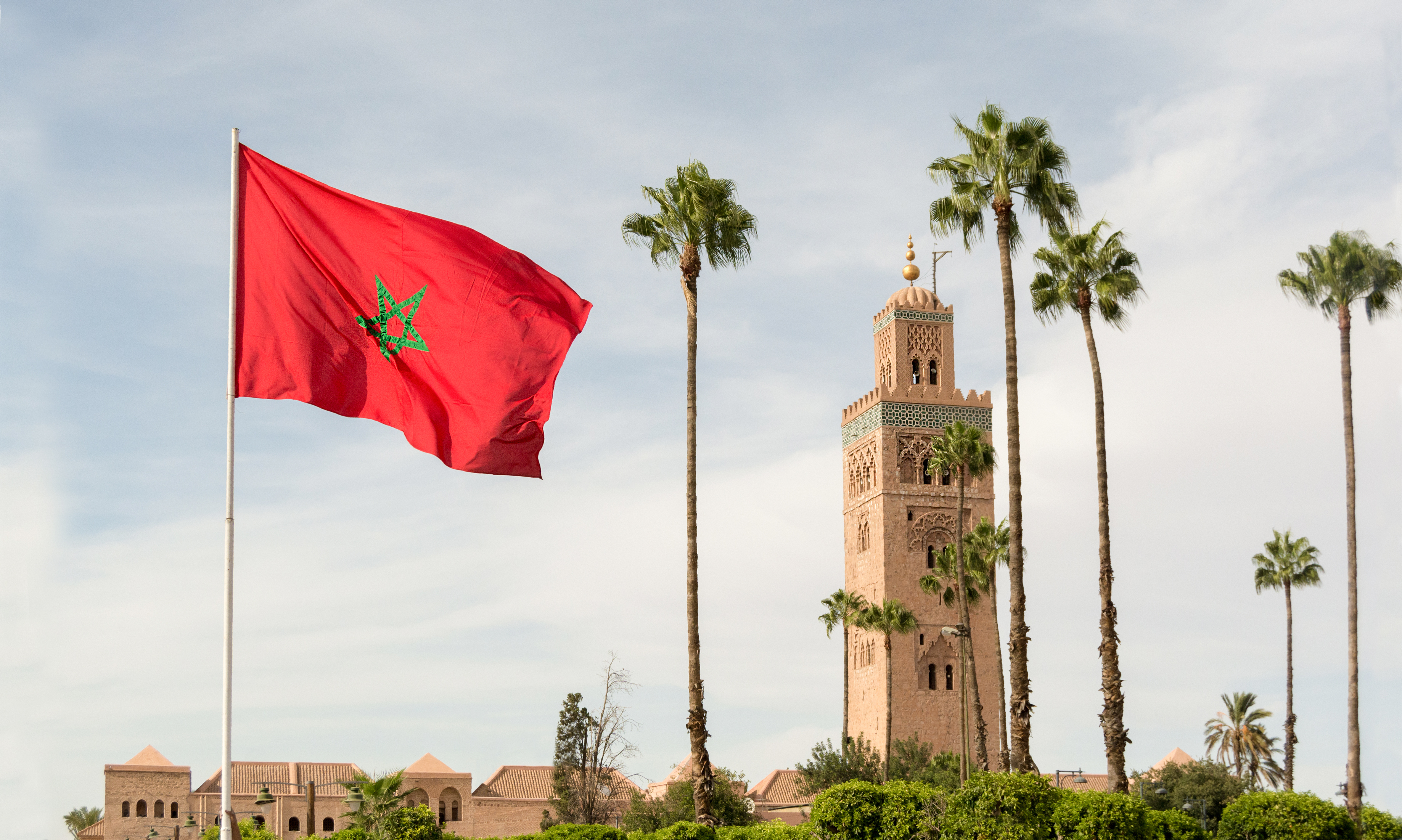 In terms of the business community, the Kingdom can count on a well-structured central entrepreneurial organization that shares a vision open to the markets and entrepreneurship with the top management. The CGEM has in fact also a section in which it represents and associates the Moroccan entrepreneurs abroad: an avant-garde vision that adds value to the entrepreneurial identity as well as to territoriality and which is also reflected in a repeated osmosis between the entrepreneurial world and that of politics.
The Minister of Industry Elalamy was in fact President of the CGEM and Salanhedine Mezouar, currently in office, was also the Foreign Minister of the country. A mix of factors and sectors that impose therefore to look at Morocco as a model of foreign, economic and entrepreneurial policy to be considered with attention, as an example of a choral pact of medium-long term development of an ever-less emerging country and increasingly “emerged”.

Read the news in Italian on “L’Imprenditore”

MACFRUT 2019, the presentation to the African embassies
Scroll to top