Sub-Saharan Africa and mobile technology: the GSMA has released a new report into the mobile economy in this region during the Africa edition of GSMA Mobile 360 Africa event.

The report forecasts that the number of unique mobile subscribers in Sub-Saharan Africa will grow from 420 million, which is equal to 43% of the region’s population at the end of 2016, to 535 million or 50% of the population in 2020 – making it the fastest growing region in the world (in terms of mobile subscriptions) over the five year period.

Mats Granryd, Director General of the GSMA has highlighted the report’s finding that the surge in subscriptions in Sub-Saharan Africa’s mobile ecosystem will result in a growing contribution to regional GDP, jobs, innovation and socio-economic development.

Mobile technology, what is the generated value? 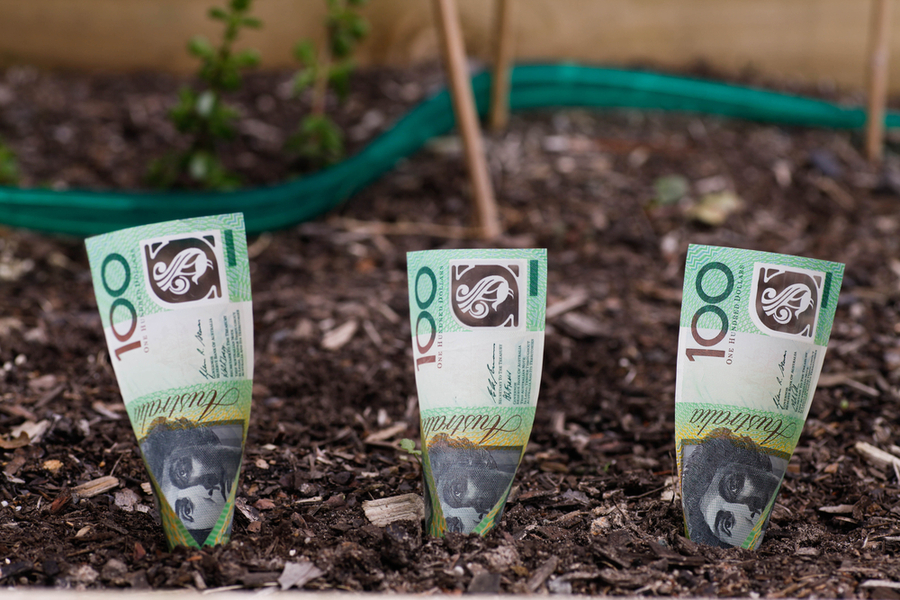 The GSMA reports that mobile technologies and services generated US$110 billion of economic value in Sub-Saharan Africa in 2016, equivalent to 7.7% of regional GDP.

The expectation is that this figure will grow to US$142 billion (8.6% of GDP) by 2020. The mobile ecosystem is reported to have directly and indirectly supported approximately 3.5 million jobs in the region last year, and made a US$13 billion contribution to the public sector in the form of taxation.

“Building this digital society requires collaboration between governments and the mobile industry to develop the policies and programmes that create the right incentives for innovation and an enabling environment for extending connectivity to all.”

“‘It is only through the mobile industry that we can unlock the economic potential of the Sub-Saharan Africa region.” remarked the Vice president in her opening address.