Giovanni Ottati, CEO of VueTel and President of Assafrica & Mediterraneo, met with the Tunisian Minister of Industry and Commerce today for the ‘Partnership and investments for Italian-Tunisian industrial development’ conference. 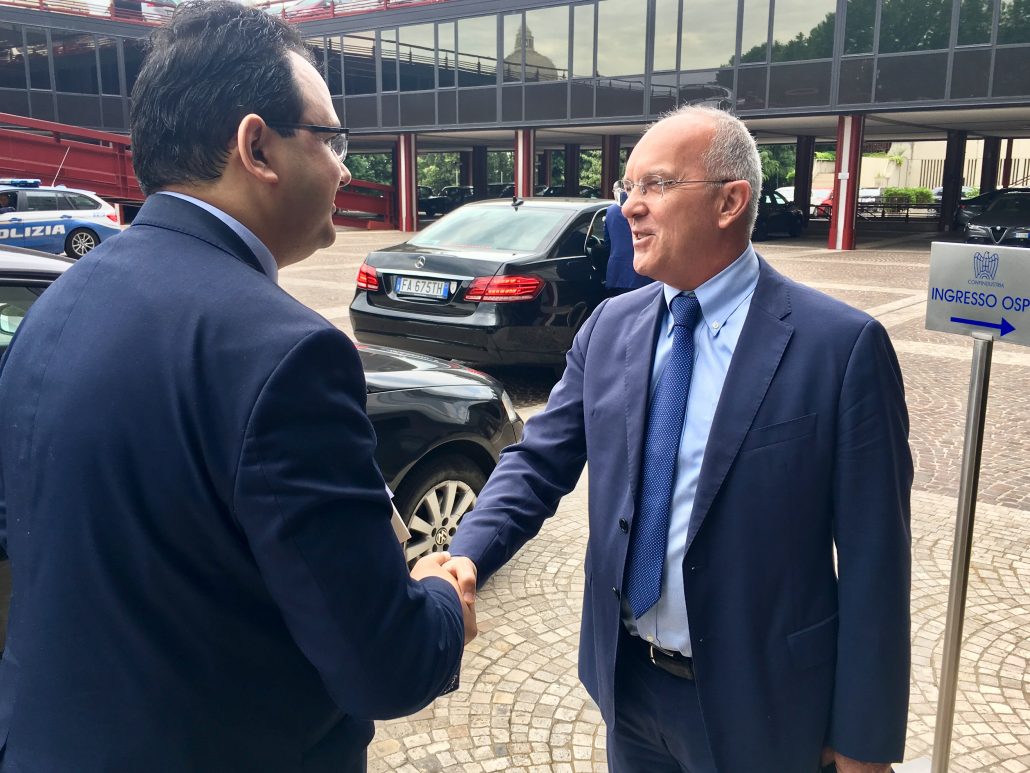 Technopolis in the Mediterranean: which sectors?

“We need to recognise Tunisia not only for the opportunities that it offers as a country in and of itself, but also as a connection corridor with other countries in the Mediterranean area and, going beyond, in the Middle Eastern and African area”, said Ottati.

In support of this reasoning, Ottati gave the example of two strong economic areas such as textiles and the agro-industrial sector. “The textiles sector – he said – cannot be read except in connection with France and Italy, countries on the opposite Mediterranean coast that are historically strong in textiles and historically close to and present in Tunisia.”

At the same time, but along an east-west corridor, “The Tunisian agro-industrial sector must be considered in light of existing relationships with Algeria and Libya”. 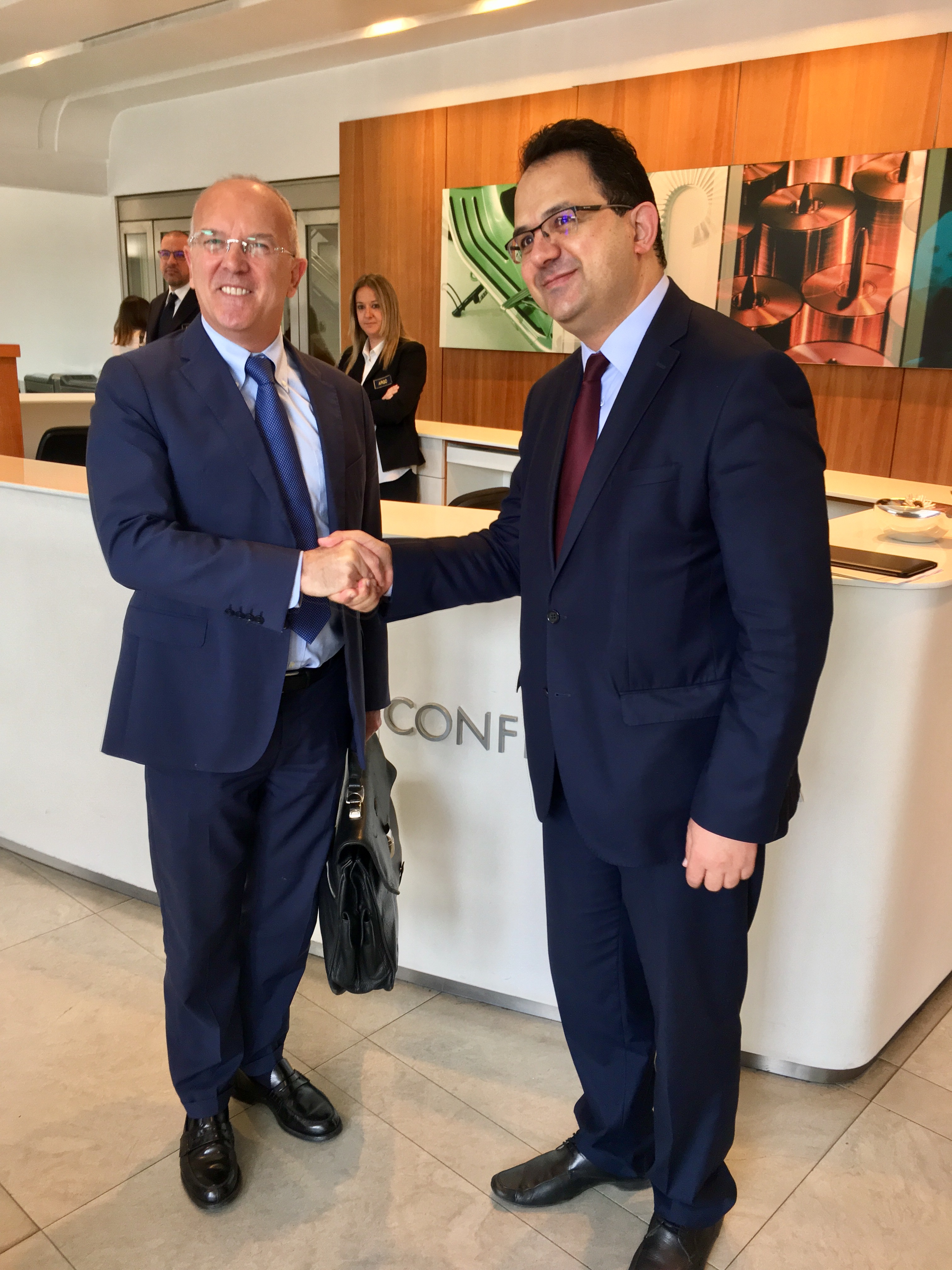 Where does Italy fall into this context?

“Italy – Ottati concluded – has unfortunately lost ground compared with other countries, because foreign companies in other countries saw the added value that can be created in Tunisia when you consider it as a chain of values on a Mediterranean level.”

Davide Canavesio, Managing Director of Environment Park, a scientific and technological park from Turin, leader of an initiative that supports Tunisian technopoles, had this to say about the importance of collaboration between the two Mediterranean shores.

“The collaboration of the governments is a development factor for the countries when there is an opportunity to bring those things indicated in the agreements into the country.

The ‘Appui aux Poles Tunisiens’ project is a perfect example of this and it translates into cooperation between the Italian and Tunisian technological poles” said Davide Canavesio.