Telecommunications fraud has become a thing not to underestimate in the African Continent.

In 2015 the Communications Fraud Control Association (CFCA) estimated that mobile network operators lost more than $38 billion to fraud and revenue loss. In percentage terms this figure is more than the amount lost by retailers to theft and remains a serious issue for operators.

More than 60% of operators surveyed believed that their company was losing at least 2% of revenue to fraud and more than 40% believed the sum to be between 3%-6%.

Alongside Eastern European countries, Africa is seen by operators around the world as one of the hubs of fraud against mobile network operators. Mobile operators in Africa have historically suffered from a fraud called Bypass or SIM Box.

Mobile Network Operators receive payment from the customer for connecting or ‘terminating’ a call in a country. The cost of connecting an international call can be more valuable than the cost of a local mobile to mobile call within a country.

More recently operators have suffered a new threat to revenues – which has the potential to be far more serious than SIM Box fraud. This is known as Over The Top (OTT) Hijack and a recent survey by Revector, the telecommunications anti-fraud specialist, of more than 16 operators in Africa has identified that this could cause revenue loss of more than 50% of termination revenues. 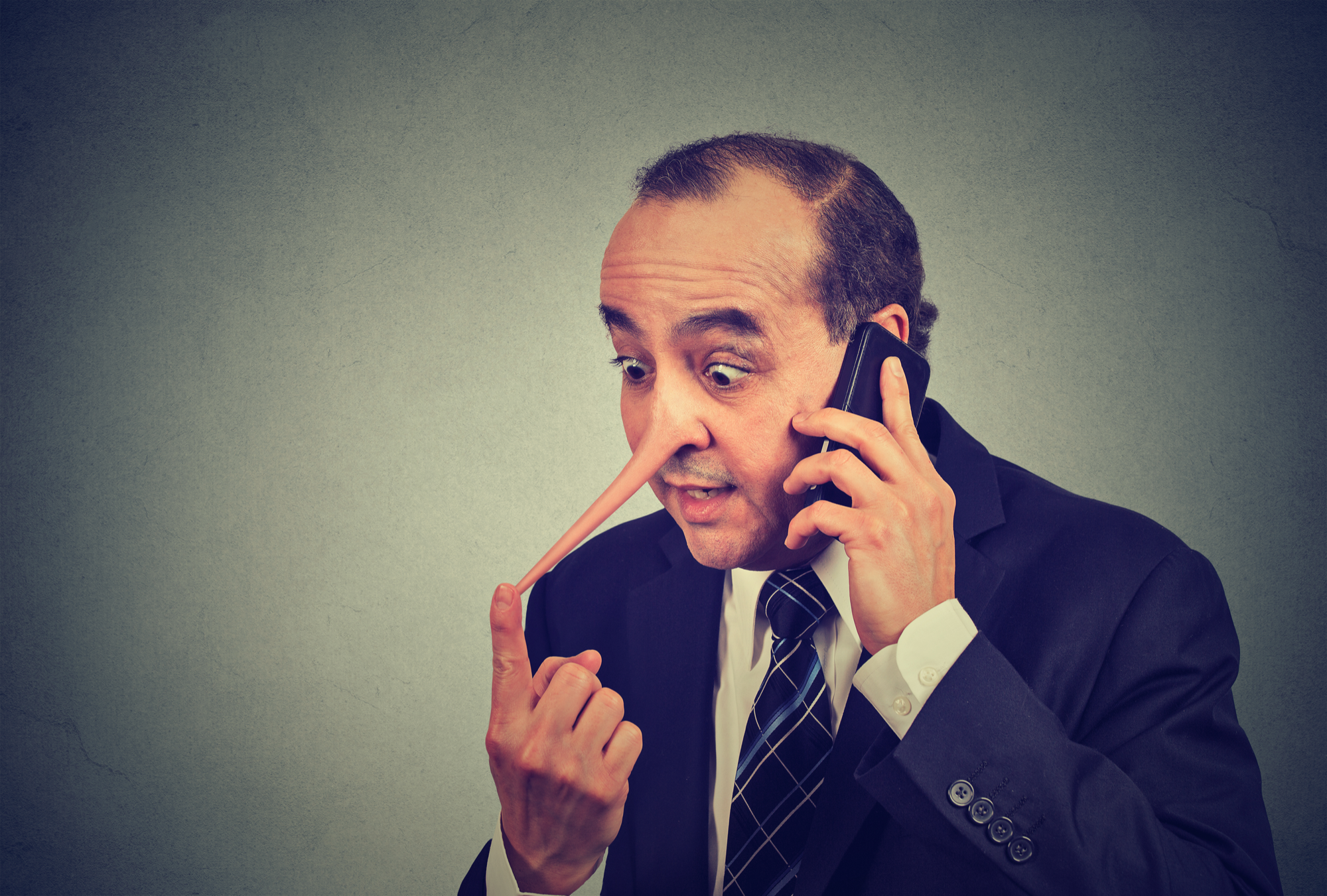 OTT apps such as Viber and WhatsApp have been proactively touting the capability to terminate calls, selling this service on the open market and directly to some operators in different countries.

This new threat means that some calling a different country will dial the number on the keypad as usual. However, when the recipient of the call answers, it is no longer a normal telephone call – it arrives as an in app call on a voice or messaging app.

This is a very short term approach however. The lost revenue to the mobile network operator will eventually mean a lack of investment in networks, driving down quality for everyone (including the OTT provider). This practice is currently rife across the whole of Africa’s telecommunications landscape and constitutes the biggest threat to revenues for mobile (and fixed line) network operators.

Wherever there is business, there is fraud

Across the African continent fraudsters continue to look to mobile network operators as a rich source of illicit gains. The long term consequences however hit harder than operator revenues: with such a close link between mobile communications and country-wide productivity the consequences can be limiting to economic development for the entire continent.

IoT in Italy, a 3 billion market which is growing
Scroll to top