When we talk about the Internet or more generally of connection to the web we refer to a public access network that allows us to connect a multitude of devices around the world.
Today we are used to easily accessing the web, thanks to the spread of ever faster connections and portable devices.

Of course it was not always like this. The first true ancestor of the internet is called ARPANET, created back in ’69 and it’s American: it was a network system that aimed to connect all the terminals in a continental network.
The progress of this system did not stop there. In a few years the ARPANET network expanded overseas with the help of the French CYCLADES and Norwegian NORSAR networks, which allowed the connection of the ARPANET with the University College of London.

After Norway, the United Kingdom and Germany, Italy was the fourth European country to officially connect to the network, thanks also to funding from the United States Department of Defense. It happened in Pisa, at the National University Center for Electronic Calculation, on April 30, 1986.

But still we could not speak properly of “internet“. It was a set of networks connected to each other through specific protocols.
The real birth of the World Wide Web (hence the famous “www” that precedes the domains) took place in 1991 at CERN in Geneva, when Tim Bernes-Lee defined the “http” protocol that we all know today. 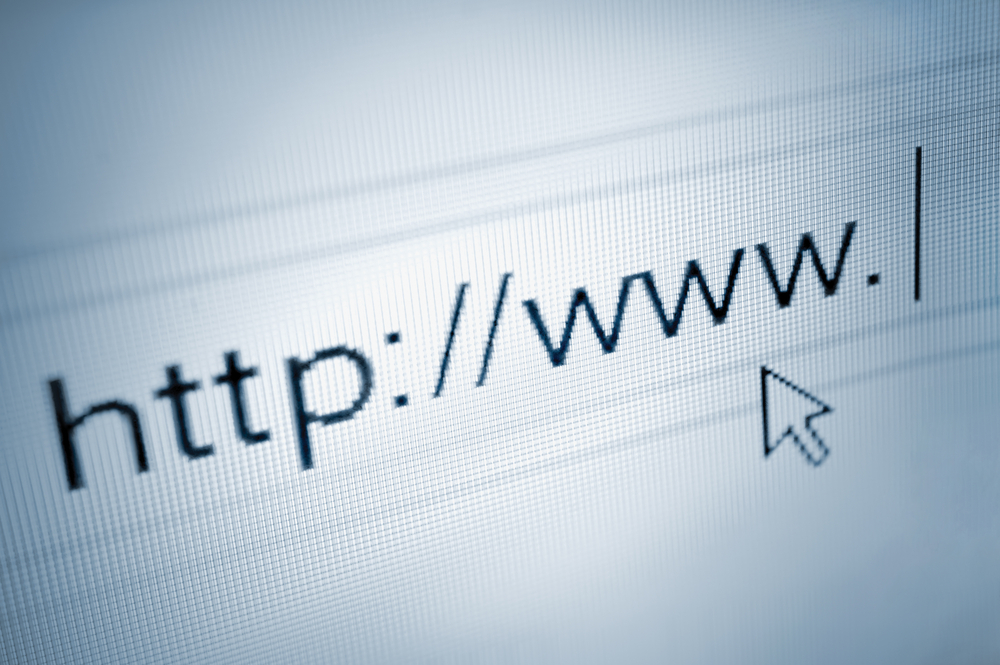 It was obviously a revolution for those times: in fact, the new protocol allowed hypertextual and non-sequential reading of documents, with the ability to “jump” from one point to another via hyperlinks. The researcher published the first website of the story on 6 August 1991 at the link http://info.cern.ch/hypertext/WWW/TheProject.html.

The basic principles of the World Wide Web have always been freedom of use and gratuitousness.
From 1995 onwards the Internet went from being a network of exclusive prerogative of a scientific community to one in common use, through private computers.

Thanks to the evolution of technology from the mid-Nineties to the present it has been possible to spread personal computers in every private home, with ever-faster connections and more performing machines from year to year.

In just 28 years the advancement of the internet and related technologies has developed exponentially, revolutionizing the way of living and working of the entire humanity.
As it is logical to think this evolution-revolution as well as to have brought immense benefits it also has a downside.
Since its inception the Internet has been characterized by being basically a free network, but also without official regulations. Over the decades, various laws protecting user privacy have come into force, also in relation to what is now defined as cyber security.