On 14 May, a meeting was held in Florence in the Palazzo Vecchio with the intention of highlighting the historic and cultural context of Tunisia, a country that stands out today for the enactment of a cutting-edge constitution on issues of human rights and individual freedoms.

“The vision of Tunisia cannot be separated from that of Libya and Algeria” Ottati stated in his speech. “The current situation, the prospects and the potential of Tunisia must be seen from an increasingly wider perspective that must include Libya and Algeria.” 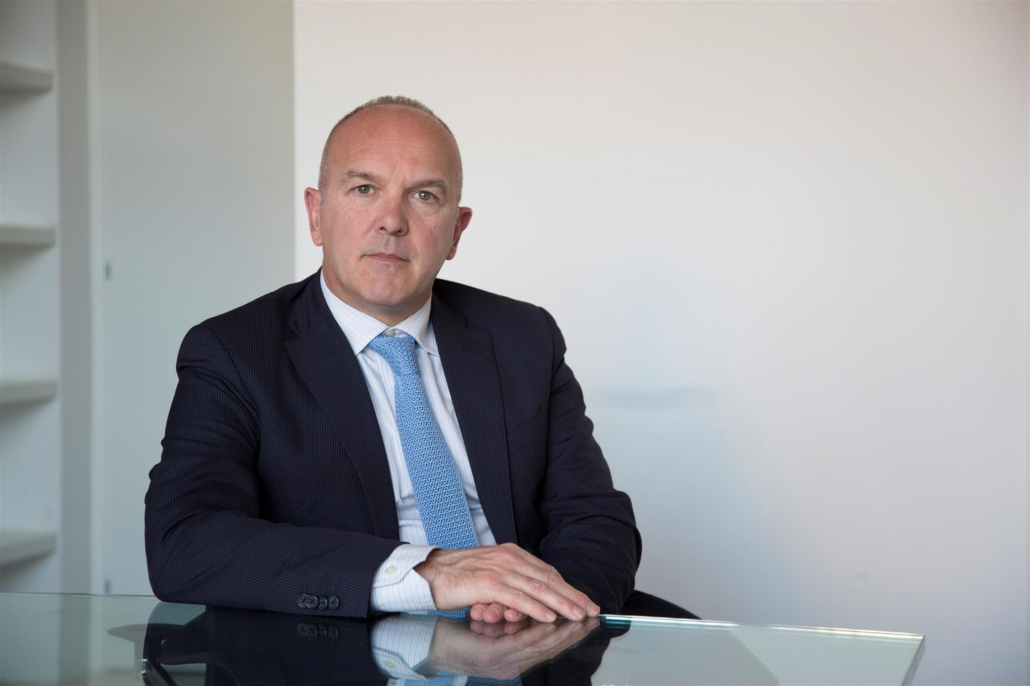 Video: what is a Data Center?
Scroll to top