New 2018/2019 season for US Rugby Roma 1947. CEO Giovanni Ottati has renewed the VueTel commitment in support of the club.

Next objectives: conquer Serie B under the leadership of coach Claudio Mannucci and a sports centre with the US Roma Rugby colours. 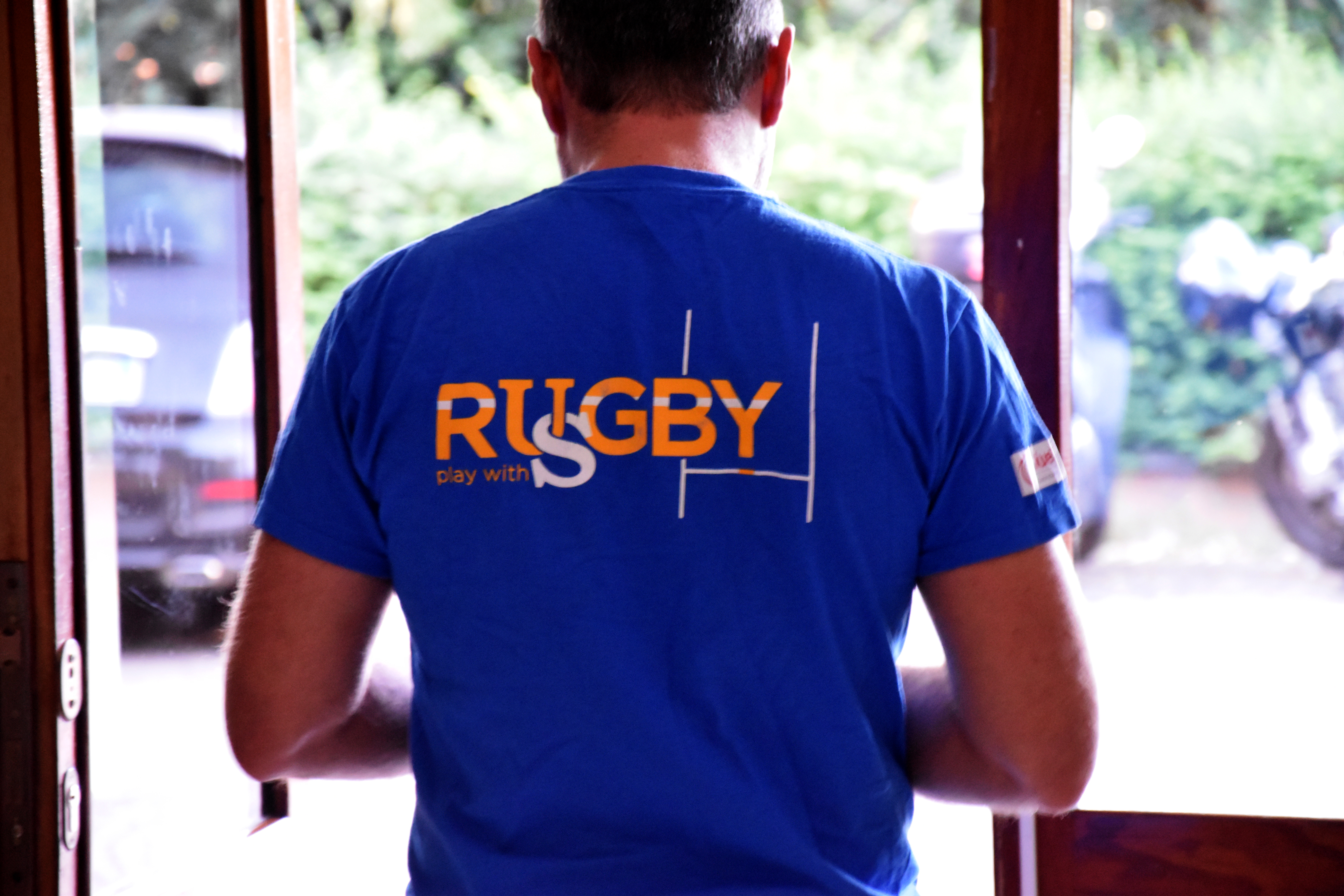 Milan, 12 July 2018 – About 80 players, more than 200 people involved in the project, a Seniores team in Serie C, with the leadership of coach Claudio Mannucci confirmed, a turnover of €100,000 and a stable budget: these are the numbers recorded by US Roma Rugby 1947 at the end of the first two years under the presidency of Giovanni Ottati, Roman entrepreneur and CEO of VueTel, a telecommunications company that operates in the wholesale international voice and data services market with particular focus on North Africa and Sub-Saharan Africa.

“With US Roma Rugby, we all started from zero two seasons ago, but with the awareness and the desire to create a club that would have value. Two years later, we have an asset for which the actual entity is truly difficult to quantify – Giovanni Ottati commented –  The asset of US Roma Rugby is one that cannot be determined by simply a financial statement or the turnover. The 80 or so children who go onto the field are part of the club’s assets, along with the 200 people who are committed to the club daily, as well as the genuine values of solidarity, commitment and perseverance on which Rugby is based, values that we were able to preserve and nurture.”

Founded in a difficult district like Pietralata, an area with 32 thousand inhabitants in the eastern area of Rome, just two years later, US Roma Rugby 1947 has 70 years of heritage under its belt. The club was born out of the previous CUS Roma Rugby, a renowned Roman structure that ceased operations at the end of the 2015/16 season. 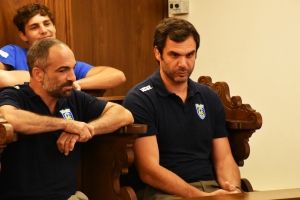 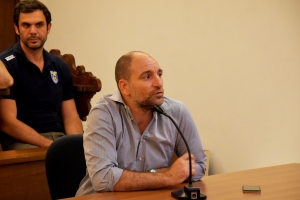 At the end of the season, in the summer of 2016, a group of players, coaches and directors from the by then ex CUS Roma Rugby decided to undertake a path of rebirth in order to re-establish the club. A decisive factor in achieving this undertaking was the support of Giovanni Ottati who, along with VueTel, believed in the project and joined US Roma Rugby as Honorary President, providing his management experience at the service of the team.

“The official sponsoring of the team by VueTel is based on these founding values: the business pattern that led us to look beyond the Italian borders but which did not let us forget our bond with our territory of origin – Ottati continued – Italy is a country that has historically always had a passion for sports and it is precisely in rugby that Vuetel saw perfect potential. Now we have two great objectives to achieve together: moving up to Serie B and arriving at the point of having a Sports Centre that bears our colours.”

VueTel – VueTel is a telecommunications company that operates in the wholesale international voice and data services market. Its reference markets are Mediterranean and African countries, with particular focus on North Africa and French speaking Sub-Saharan Africa. VueTel has been active since 2009 in voice termination services and from 2015 it has expanded its offer, entering the data services market.